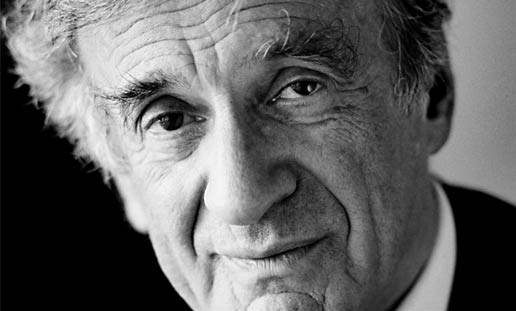 At the age of 13, I read “The Diary of Anne Frank.”  I remember the book having an intense impact on me.  After all, my grandfather was a Jewish American of German descent who fought in World War II.

Today, I saw the Holocaust devastation through another person’s eyes and through another medium.  Oprah Winfrey interviewed Elie Wiesel (Jewish-American Holocaust survivor, writer, professor, humanitarian and political activist. He is the author of 57 books, including Night, a work based on his experiences as a prisoner in the Auschwitz, Buna, and Buchenwald concentration camps. In 1986, he was awarded the Nobel Peace Prize for speaking out against violence, repression and racism).

Through his words, and by looking into the eyes of the photographs of Jewish prisoners who walked towards death, I visited the dark today.  So much emotion swept over me, and I was crying while I watched and listened to the interview unfold.  Before today, I knew Nazi Germany was terrible, but now I see that my brain can’t possibly understand how devastating it really was.  Elie Wiesel referred to the concentration camps as death factories.

As Oprah and Elie walked arm and arm through Auschwitz (a network of death factories built and operated by Nazi Germany), I learned about the horrible medical experiments that were conducted on the Jewish prisoners; I learned that when friends and family members died at Auschwitz, crying wasn’t an option – because if one cried, he might be killed or he might never stop crying.  I saw glass cases filled with human hair because Jewish prisoners were viewed as ‘products, not people’ (their heads were shaved before execution, in order to make fabric).

I saw miles and miles of empty suitcases that were once filled with valuables and family heirlooms.  Each one had been labeled with the owner’s name and date of birth. Jewish civilians were asked to fill these suitcases and were told that they’d be relocating to a place of freedom.  They were tricked into thinking they had hope, when in actuality, their worldly possessions were confiscated and they relocated to death at Auschwitz.  Wiesel posed this question, “How many Nobel Peace prize winners died at the age of 1, 2, 3?”  He goes on to say, “Maybe one of these suitcases was once filled with the posessions of a child who might have someday grown up to find the cure for cancer or AIDS… we’ll never know.”

I learned about mothers who held their babies in front of their faces so soldiers would only have to use one bullet instead of two.

In that moment, I realized that up until now, I’ve been comfortable with my belief that “ignorance is bliss.” This was my reason for turning a blind eye to what’s happened in history; I simply didn’t want to know because it was too hard to comprehend.

At the end of the interview, these words appeared on the screen:
To the next generations… we must never forget.

We need to pay attention to history so we can avoid making the same mistakes.  I’ve heard the definition of insanity as “doing the same things over and over again, expecting different results.”

Hate crimes are happening all over the world, in this moment, as I sit here typing.  History is repeating itself, and it will continue to repeat itself if we don’t pay attention and make a change.

I believe that we all have a purpose.  I believe in Gandhi’s words, “Be the change you wish to see in the world.”  I believe that just one person can make a major difference… maybe you’re that person?

Maybe it’s important for us to visit the dark sometimes so we can truly express gratitude when we see the light?  Maybe heaven isn’t just a place up above, and maybe hell isn’t only somewhere down below.  Maybe both exist right here, on planet Earth, right now. And maybe it’s up to us to start paying attention, in an effort to make positive change?

I’m tired of claiming ignorance, and I’m ready to start making a difference.

Today, I honor Elie Wiesel… a man who lived much of his life in darkness so intense that most of us can’t even imagine it.  A man who used his gifts to reach the masses.  He allowed himself to be vulnerable, in order to share a story that we need to hear.  A man whose existence matters, and because of him, there’s hope for a brighter future. 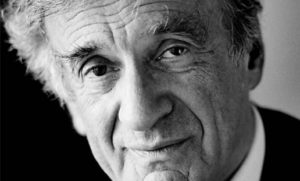 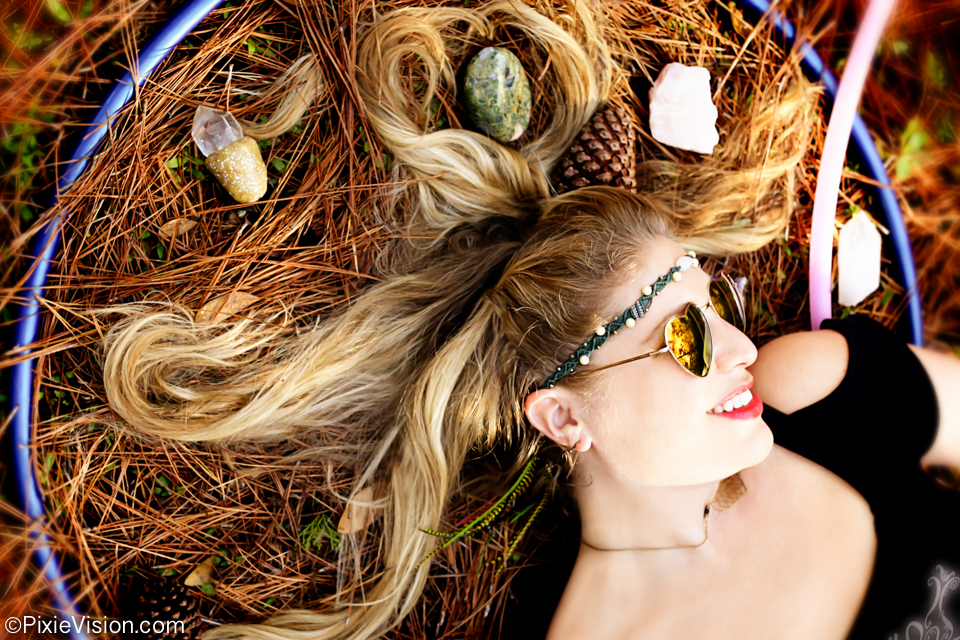 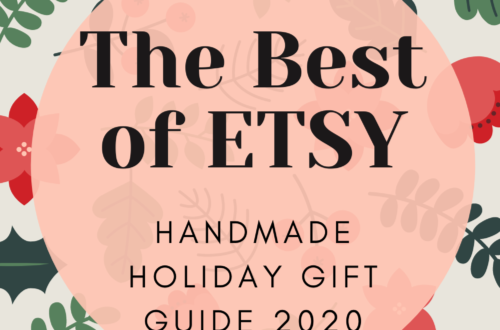 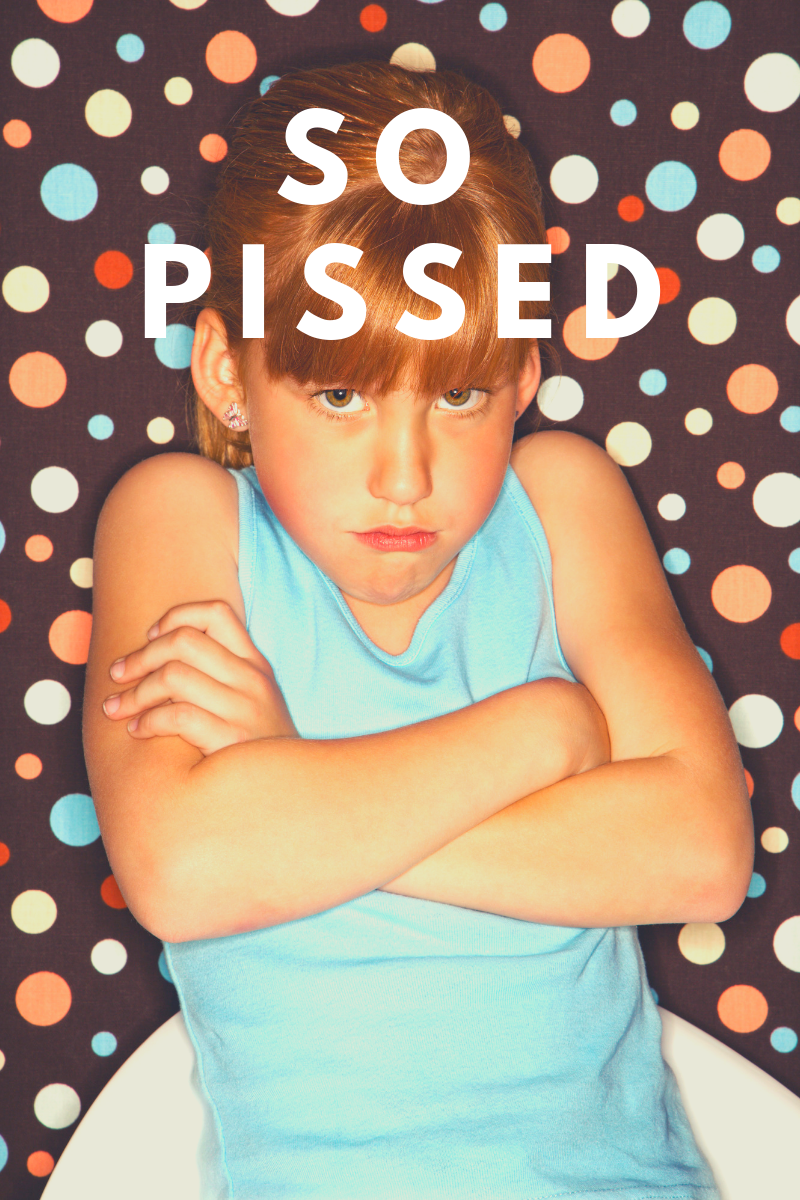 From Pissed to Peaceful: How to Deal with Anger 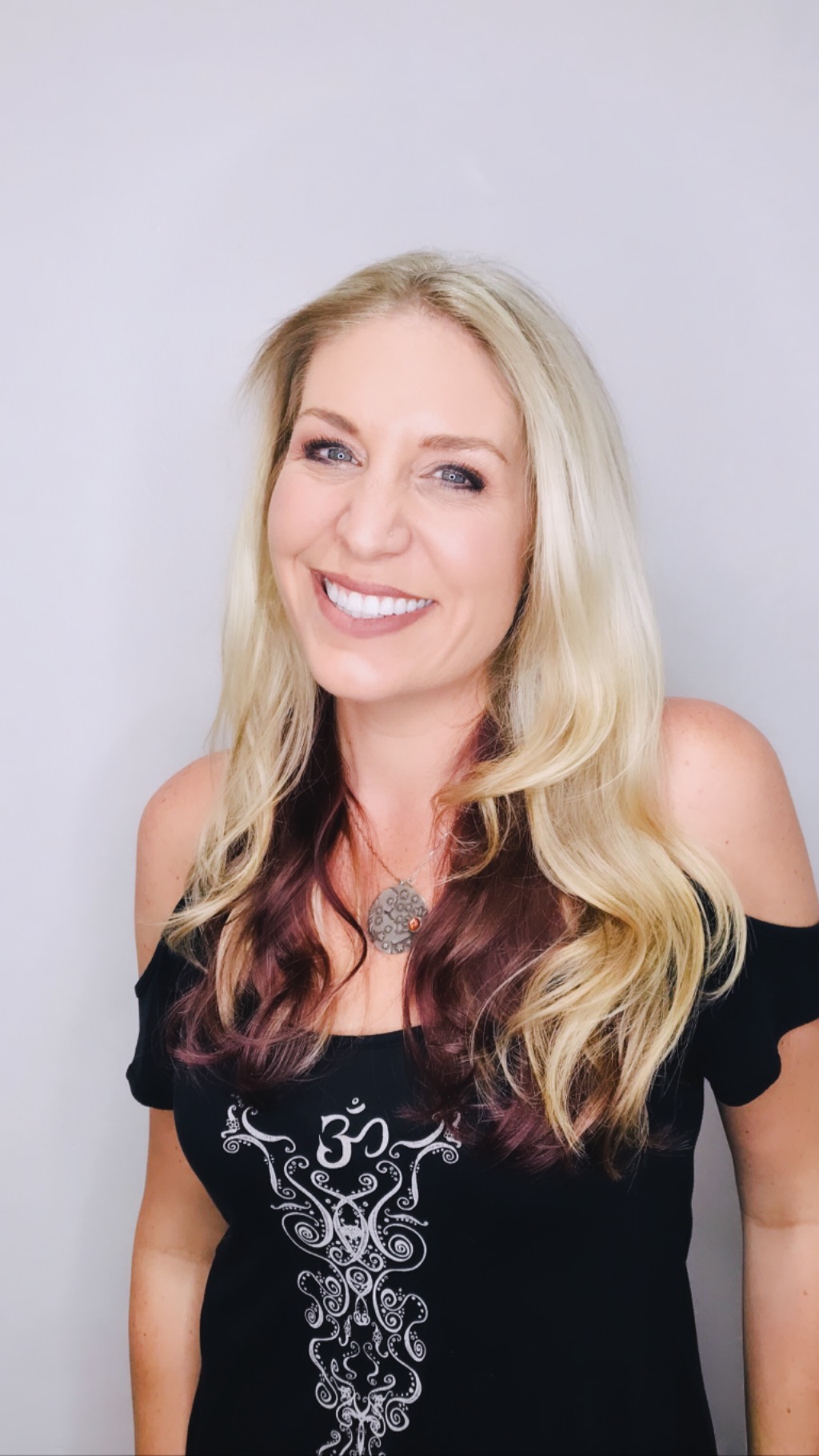